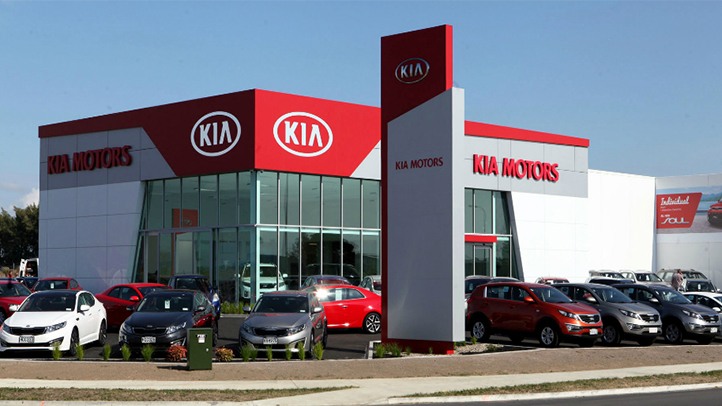 The auto maker’s sales are on track to beat its 2015 target.
Kia Motors México has announced the opening of 25 new dealerships, an investment of more than US $50 million, adding to the 21 it opened in 10 major cities in July.
By the end of October, the South Korean auto maker had sold 6,659 vehicles since then, suggesting it will easily beat its target of 7,000.
The company’s Mexico sales manager suggested that the opening of 46 dealerships in less than a year was a record in Mexican automotive history. Tae Jin Park also said Kia Motors now has a presence in 85% of the market.
Its July sales totaled 1,499 vehicles, beating BMW, Mercedes-Benz and Suzuki, and the numbers have been increasing steadily since, hitting 1,829 units in October.
Kia is currently offering its Forte compact sedan and Sportage and Sorento SUVs in Mexico, but next year will add the Optima mid-size sedan to the list.
The company anticipates having 65 dealers by 2017.
Kia will begin manufacturing vehicles in Mexico next May when its new assembly plant in Nuevo León is scheduled to begin production.
Cars made in Mexico can be sold throughout the Americas without paying duties because the North American country has open trade packs with its neighbors.
Source: Mexico News Daily