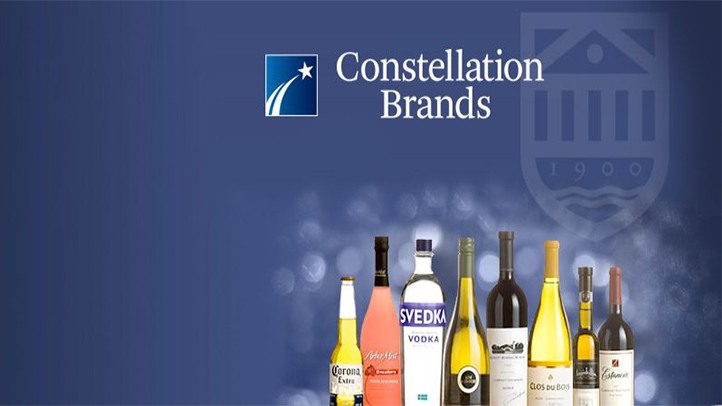 Constellation Brands’ third-quarter profits and sales beat estimates Thursday, as the company announced it will spent more than $1.5 billion to expand its Mexican beer production.

The Victor-based company reported net income of nearly $271 million, or $1.33 a share, up 21 percent year-over-year.

For Constellation, it was the fourth consecutive year having one of the best-performing stocks in the S&P 500 Consumer Staples Index. Sands spoke of the company’s “incredible momentum and strong prospects for future growth.”

“We are making smart investments now to ensure we have the capacity, quality control and flexibility to help us meet expected demand for our iconic beer brands well into the future,” Sands said.

The Mexicali location’s proximity to California is ideal, Sands said, as the Golden State is Constellation’s largest beer market.

Growth of the U.S. beer market has been steady and, Sands said, should continue into the future. Most of Constellation’s brands are seeing growth rates exceeding those of competitors, he said, attributing that to marketing, the Corona can format and new markets.