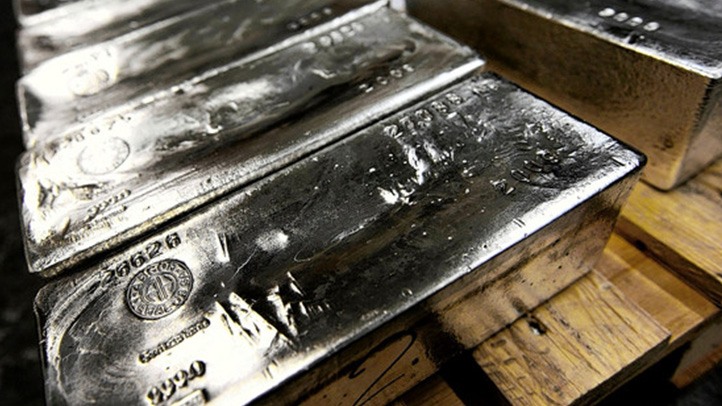 Production was up 2% last year to 189.5 million ounces
Mexico led the world in silver production in 2015 for the sixth year in a row.
Mexican mines produced 189.5 million ounces, up 2% over 2014, far ahead of the second-biggest producer, Peru, with 135.9 million ounces, according to the World Silver Institute.
Overall, however, world silver production was down 2% to 886.7 million ounces due to declines in Canada, Australia and China.
Mexico’s production increase came as a result of higher output at the Saucito and Saucito II mines operated by Fresnillo and the El Cubo mine belonging to the Canadian mining firm, Endeavour Silver.
The institute pointed out that Mexico’s silver production has risen steadily since 2010, when production totaled 141.8 million ounces.
GFMS analyst Erica Rannestad said one reason for higher output in Mexico was a reduction in costs brought on by the peso’s decline in value against the U.S. dollar, providing an impetus for greater production.
She said expansion of the San José mine, owned by another Canadian company, Fortuna Silver Mines, could propel Mexican production to yet another increase in 2016.
Worldwide demand for silver rose from 1.13 billion ounces in 2014 to 1.17 billion last year but the price dropped from US $19.08 per ounce to $15.68.
Source: Mexico News Daily